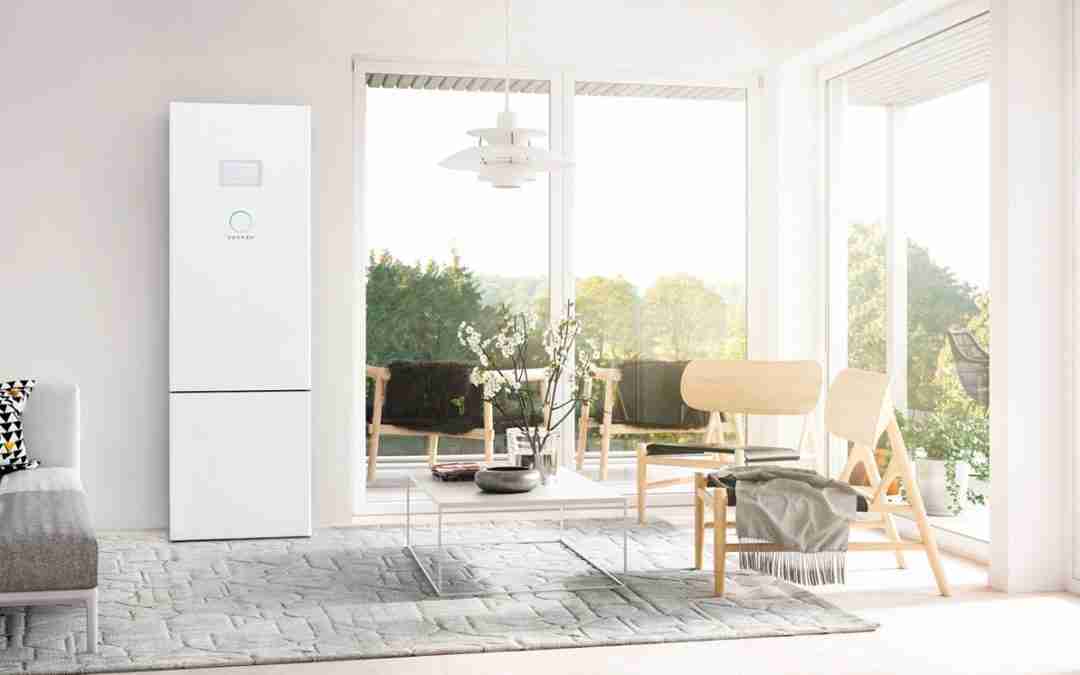 German solar storage company Sonnen has just recently announced that it will be setting up shop in the former Holden site at Elizabeth before the end of the year—producing solar batteries locally, here in Adelaide – South Australia.

The move comes just after the State Government announced that it would allocate a nine-week priority period for all solar battery installers who work with systems manufactured in South Australia as part of its $100 million Home Battery Scheme.

In case you missed it, the Home Battery Scheme is a Government-led subsidy initiative which will help more South Australian households access solar batteries for their homes. By subsidising up to 40,000 systems by up to $6,000 each, the policy hopes to encourage more homes to adopt this environmentally-friendly measure, in turn easing demands on the grid network and making energy more affordable for everyone.

Sonnen has announced that it will produce 10,000 batteries per year to meet this new demand, with the facility set to open in November 2018. Further, sonnen expects that this factory will also develop product for export into Asia Pacific markets.

What does it mean for me?

The impact of this announcement on everyday South Australians is quite significant. Firstly, the factory is set to generate hundreds of short and long-term jobs in the advanced manufacturing sector, with plans for upskilling and training facilities already in place.

For those on the fence about making the switch, the incentives are hard to overlook. You can expect to save 80 per cent of your annual energy consumption by taking advantage of this latest Government subsidy. Further, if an upfront cost doesn’t work for you, then there are also a number of low-interest loans available with no upfront payment which covers purchase of a solar system plus a battery.

More about the Sonnen Batteries

The Sonnen Batteries is an intelligent energy storage system, which automatically adjusts your consumption according to your lifestyle. Paired with an energy generating device (the solar panels on your roof), this battery ensures that you can produce and use your own clean energy, independently. Not only will you be reducing your environmental footprint, but you’ll also be free from reliance on the grid—meaning no strain during peak periods, and no rising energy costs.