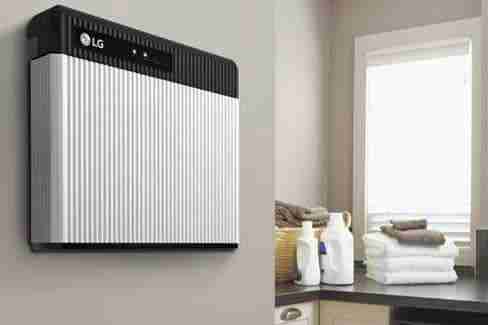 The report tested 10 battery systems back in 2017. Each had its storage capacity cycled three times a day, simulating the effects of once-per-day cycling in a third of the timeframe.

Of these, only half made it to completion. Top performers here were the BYD B Box Battery and the LG Chem RESU10H Battery, demonstrating minimal capacity fade over time. In fact based on these simulation, after 10 years, the BYD B Box Battery is expected to maintain an amazing 75% capacity, whereas the LG Chem RESU10H Battery is expected to retain 62% capacity.

These results indicated that if a family were to cycle their BYD B Box once per day, then it would still be performing at 75% of original capacity after 10 years of reliable performance. Customers should be confident in this result, considering most people only cycle their battery 0.8 times per day.

Not only can you expect your LG Chem RESU10H Battery and BYD B Box Battery systems to be a reliable investment over time, but you can also rest assured in the knowledge that they both easily exceed their minimum warranty requirements of 60% at the end of 10 years.

The poorer performers in this particular test included Alpha ESS, Pylontech and GNB LFP. The last one didn’t even make it to 10 years.

And finally, DC to DC round trip efficiency was measured across 10 batteries, with the top three performers again being BYD Battery, LG Chem RESU10H Battery, and Simpliphi.

Reports like these just go to show that consumers can be easily misled by manufacturers’ promises, and need to rely on trusted resources and undertake their own research before investing in a solar battery system in Adelaide.

Both the BYD B Box Battery and the LG Chem RESU10H are part of the recommended energy storage systems by the team at Solar Warehouse Australia for their consistent performance year on year. Talk to our team today to discuss long-term performance of your solar and battery storage system. There is an LG Chem solar battery rebate Adelaide and BYD solar battery rebate Adelaide that we can also assist you with applying for. If you would like more information on the SA Home solar battery subsidy get in touch anytime and we can assist.