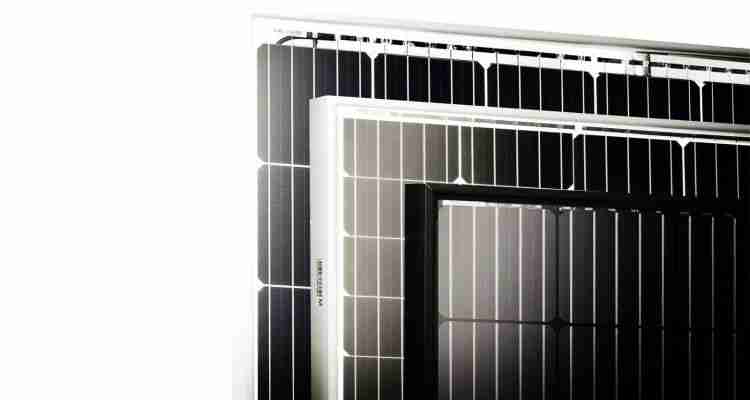 Adelaide solar companies tend to use certain words when quoting a solar system or when explaining the benefits / advantages of their solar systems.

Many South Australian Solar Companies tend to believe that the general consumer is solar savvy and understands all the terminology that their sale team may use. At Solar Warehouse Australia, we don’t like to leave the consumer in the dark therefore we like to share all the terminology that may get thrown around so you, the customer is 100% aware of what to expect when speaking to an Adelaide solar company or when searching for Adelaide solar company reviews online.

Below you will find a full list of all terms/words/phrases that you may expect to read or hear when talking to any solar installers in Adelaide.

Alternating Current – AC current – Electric current in which the direction of electron flow is reversed at intervals (frequency). AC electricity is used in most household appliances and the electricity grid.

Array – An array is a group of solar panels connected. An average Adelaide solar system generally has 2 arrays

Base load – A homes base load is generally the amount of electricity it draws from the grid when it is in a dormant state. An Adelaide solar system should generally generate enough electricity to cover most home’s base load

Battery – An electric device that stores electricity and discharges it when in need. Adelaide solar systems generally have a battery connected as a form of backup or help power their home after the sun is set.

Direct Current (DC) – This is the type of electricity generally used in batteries. This is also what solar panels generate from the sun’s light. Most of our homes appliances use AC current. This is why an inverter is required.

Feed-in Tariff – Also known as “FiT” – This is a scheme that is generally government funded as in incentive for consumers to install solar PV systems. This is paid by the energy retailer to the customer in form of credit on each billing cycle. The average Adelaide FiT is currently 16c/kWh exported to the grid.

Inverter – An inverter converts DC current ( generated from the solar panels) into AC current which is what most of our home appliances and the national grid uses as standard.

Kilowatt (kW) – 1000 watts. This is the most common term used by Adelaide solar installers. EG a customer will be solar a 5.22kW solar system for their home.

Kilowatt-hour (kWh) – 1000 watt-hours, i.e. 1kWh is how much energy you would have produced if you ran a 1000W solar system in full sunlight for 1 hour. This is generally the unit of measurement your Electricity Provider in Adelaide would use to measure your usage and bill your accordingly.

Peak efficiency – The highest output efficiency level that a solar panel or a solar inverter can reach.

Small-Scale Technology Certificate (STC) – A certificate created issued to people who install solar PV systems. The price of these certificates fluctuates depending on supply and demand. Adelaide solar companies generally apply these discounts in a form of upfront discount to ensure the lowest up-front cost to the customer.

Solar Installer – A company or person who installs solar power systems. Adelaide solar companies may sometimes subcontract their installations to qualified solar accredited electricians. This is not an unusual event in the Adelaide solar industry

Solar Panel – A module composed of solar photovoltaic materials that turns the sun’s rays into electricity. An Adelaide solar system would normally consist of a minimum of 6 ( six ) solar panels

If there are any words / terms that you still don’t understand feel free to contact us on [email protected] and our friendly team will help.