In 2015 we saw Sungrow Solar Inverters take the market hitting number 1. Measuring in terms of inverters shipped globally. A key to Its success is its very own R&D team which accounts for 30% of the total companies workforce. Because of this, Sungrow solar inverters have a 20-year proven track record throughout the Americas, APAC, the Middle East, Europe and Africa. Whilst also maintaining a market share of over 20% in Germany and 10% Globally. Once again, stamping its superiority on the solar inverter market all over the world.

Sungrow also heavily invest in its own in-house testing centre. This testing facility is approved by UL, CSA, TÜV Rheinland, and TÜV SÜD.

Sungrow have also worked hard to release their now PowCube Solar Storage solution. This combines their readily available Hybrid / EPS Inverter with their own battery solution. Offering seamless communications and efficient performance for your home.

Solar Warehouse Australia only deal with the best. This is why we are proud suppliers of Sungrow Solar Inverters in Adelaide. Our staff are all trained in the commissioning and troubleshooting of Sungrow inverters. We know from time to time products can have problems, this is why we offer repairs and maintenance to all inverters including Sungrow Inverters. For more information on this please click on the link Service & Repairs 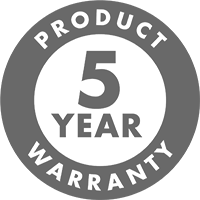 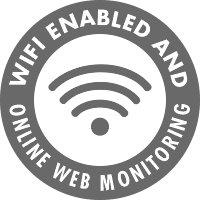 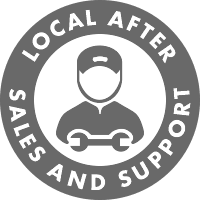 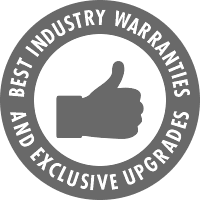