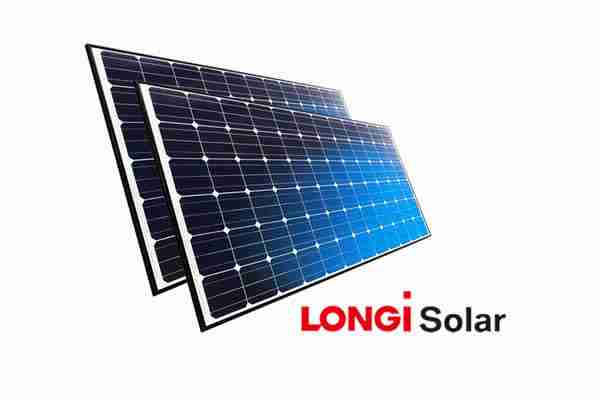 The Chinese solar manufacturer known as LONGi Solar, recently held a press conference in Japan to announce that they had beaten their own world record for the highest ever recorded efficiency monocrystalline passivated emitter rear contact (PERC) solar cells. The new record is set at a 23.6% conversion efficiency, and is certified by China’s National Centre of Supervision and Inspection on Solar Photovoltaic Product Quality.

Monocrystalline PERC technology is known for its advantages when it comes to both performance and cost. It is unsurprising that these benefits have seen it increase in popularity right across the solar industry, particularly noticeable over the past two years. Due to the never-ending competition among solar providers and manufacturers to reduce costs all while improving efficiencies, more and more manufacturers are turning towards the cutting edge of monocrystalline PERC technology.

While this breaking of its own record is impressive, it is not an isolated event. In fact, determined to never be content, LONGi Solar has broken its own record three times since October 2017. After reaching an incredible 23.26%, it was only a couple of months later at the beginning of 2018 that LONGi Solar announced a new record of 23.6% conversion efficiency.
All this goes to show is that solar, and in particular, monocrystalline PERC technology, is a growing industry. We’re seeing conversion efficiencies that we’ve never before predicted, and it demonstrates that this is the best time for consumers to get on board and reap the rewards of these advancing technologies.

Perhaps predictably, LONGi Solar is expecting to continue this pattern of betterment of its own technology.

With ongoing significant investment expected in the coming years, LONGi Solar has announced that it will enter into a period of rapid expansion of production, with the goals of meeting the increased demand that they have helped to create.
We can expect a shift towards mass production of cells with a conversion efficiency exceeding 22%, so that the everyday consumer can enjoy the benefits of these high-efficiency cells.