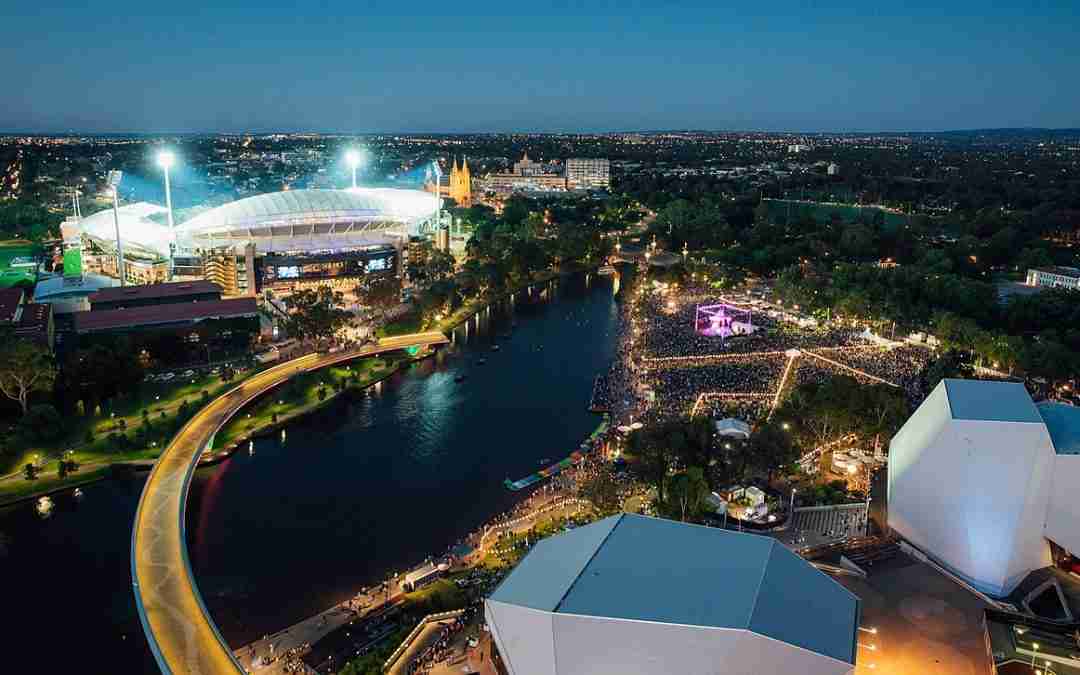 Which city council is going 100 percent renewable? The City of Adelaide, that’s who. A milestone for locals but also the planet, it will be the first time any council in South Australia powers all of its operations with wind and solar energy.

“The City of Adelaide is taking climate change seriously and this partnership demonstrates that we are taking real and meaningful action,” said Adelaide’s Lord Mayor, Sandy Verschoor. “It will not only save our rate payers money, it helps cement Adelaide’s international clean and green reputation.”

The long-term ‘partnership’ she refers to is a landmark power purchase agreement (PPA) with electricity retailer Flow Power, which takes effect from 1 July. It’s just a part of the City of Adelaide’s stated ambition of rapidly reducing carbon emissions in order to become one of the world’s first cities to be completely carbon neutral.

As a first step, from 1 July any and all City of Adelaide operations – like community buildings, street and traffic lights and council event infrastructure – will be powered only by a local wind and solar power mix purchased from Flow Power.

Lord Mayor Verschoor said the agreement with Flow Power, a major and innovative Australian energy market player, will cut the council’s emissions in half, and slash electricity costs “in the order of 20 percent”. The deal involves enough renewable energy to power almost 4000 homes, and is also the equivalent of almost the same number of cars being taken off the road.

The wind and solar power will come from the Clements Gap wind farm in the mid-north and new solar farm projects in Streaky Bay and Coonalpyn. Flow Energy bought the solar projects from Tetris Energy, who have developed a dozen renewable energy plants around the state and the country.

“From 1 July 2020, if it’s run by the City of Adelaide, it’s being powered by renewable electricity,” the Lord Mayor said, referring to other council operations like corporate buildings, electric vehicle chargers, barbecues in the parklands and water pumps. “Everything that council operates will be powered by renewable electricity,” Lord Mayor Verschoor added.

The knock-on effect for the new solar farms in Streaky Bay, which is situated on the Western Eyre Peninsula, and Coonalpyn, which is 140 kilometres south-east of the state capital, will be local employment opportunities – both in the construction phase and long-term operations.

“This deal will provide crucial support to new solar projects in the state, creating jobs and helping to bring more renewables into the system,” said David Evans, Flow Power’s co-founder and director of engineering and projects.