AS RENEWABLE ENERGY GOES UP, PRICES COME DOWN 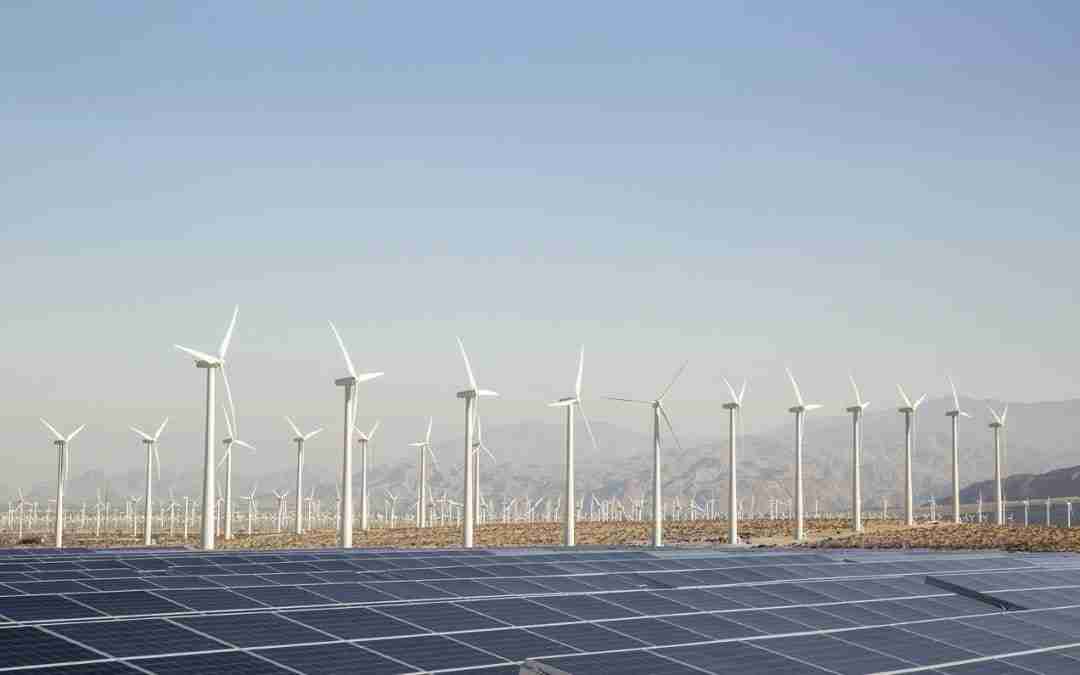 It is often said that while the switch to renewable energy is laudable, necessary and even inevitable, it is nonetheless expensive. But not according to the Australian Energy Market Operator (AEMO), which is the country’s independent body for ensuring we all have access to reliable, safe, sustainable and affordable energy.

Published just this week, the AEMO’s latest Quarterly Energy Dynamics report for the final quarter of 2019 explained not only that growth in renewable energy in Australia is expanding at record rates. According to the report, total renewable output – comprised mainly of solar and wind – has “risen steadily across the years”, and now accounts for 11% of the energy mix.

“Record (renewable) generation growth in 2019 is expected to continue into 2020, as the large amount of new capacity currently being accredited is likely to reach full generation by mid-2020,” the AEMO report stated.

The same report also revealed that, at the same time, wholesale electricity prices are falling “sharply”.

That is despite the fact that it was a particularly challenging year for the energy sector, due mainly to extreme heat, outages and the changing supply mix. 2019 was the hottest and driest on record in Australia, which had a major impact on hydro generation output, and the country is still reeling from the tragic nation-wide bushfires. In the final days of December, prices hit a high of $6,443/megawatt hours in Victoria, and there was particular volatility in South Australia as well.

But overall, prices were actually much better than usual. Over the entire Q4 quarter, wholesale spot electricity prices averaged just $72/MWh – an almost 20 percent reduction compared to a year ago and the lowest quarterly average since 2016. According to the AEMO, the downward pressure on prices was because energy supply from wind farms, solar farms and gas-powered generation was higher. Taken alone, wind and solar output was 39% higher than one year ago.

The increased solar output contributed to a decrease in black coal-fired generation – it was down some 1,061 MW compared to the Q4 report in 2018, which is lower than it has been since 2016. The AEMO also said coal-fired generation took a hit due to supply issues at the Mr Piper power station in NSW, and that wholesale gas prices continued to fall.